This search form uses an instant search feature. As you type, search results will appear automatically below the search field. When you've entered you desired search terms use tab to navigate through the available results and hit enter to open the selected page or document.
Editorial Question: April
Bri Rainey
Friday, April 26, 2019

Do you think promposals should be allowed in school?

“I think that given the incidents that occured last year, they should be banned until further notice. Maybe at a later date, we could revisit whether or not they should be allowed at school or not.” - Tyson Fritts, Japanese teacher 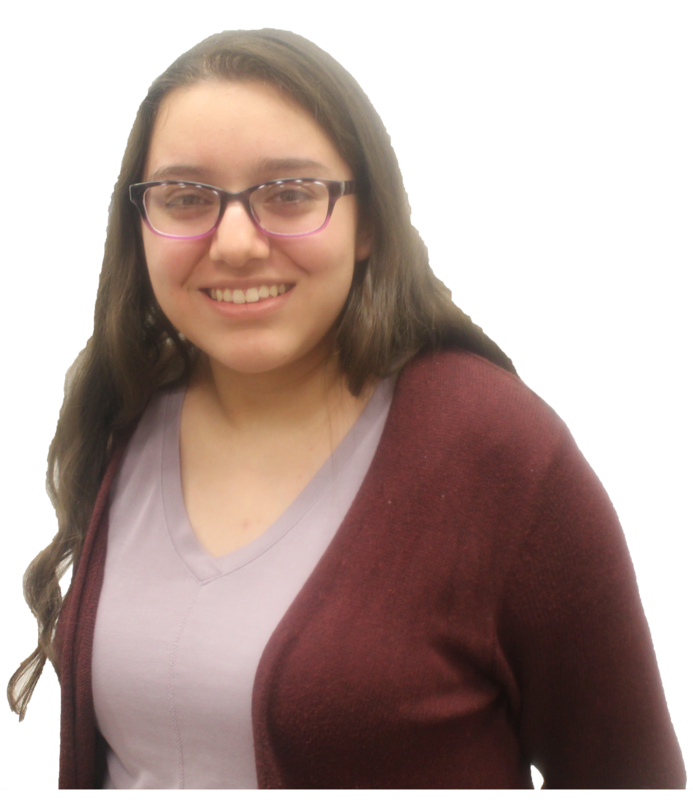