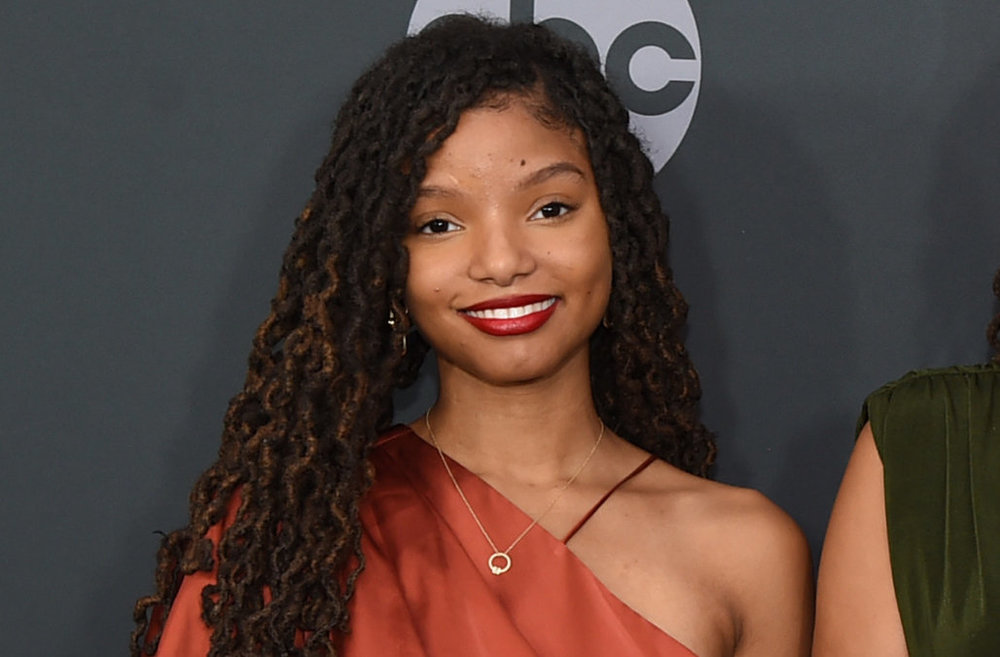 Since 1994, mass media company Disney has released thirteen live action recreations of their original films, including recent releases of “Dumbo,” “Aladdin” and “The Lion King.” Back in 2016, it was announced that the latest movie to receive an update was Disney's popular 1989 film “The Little Mermaid.” Although Disney has recreated their Disney Princess movies before, “The Little Mermaid” is receiving additional attention because of their choice to cast African-American singer and actress Halle Bailey.

Halle Bailey, originally off the Freeform network “Grown-ish,” was casted as this year’s Ariel to-be. While not only being casted in Disney’s 2012 movie “Let It Shine” as an extra, the nineteen year old actress has also taken into a music career with her twin sister Chloe Bailey since 2016, including their newest release, “The Kids Are Alright” in 2018.

While some are ecstatic to see a diverse twist on an all-white Disney movie, others responded differently, calling back for terms of tradition. Social media users on networks such as Instagram, Facebook and Twitter have started an uprising with the new #NotMyAriel, leaving many open opportunities to exploit racial or negative commentary and actions onto Bailey.

“Halle is very talented and can play the part just as anyone else could,” said junior Azari Taylor. “All skin colors are beautiful and it's not the skin we see, it’s their talent, and their capability to play the part.”

At the Power Of Young Hollywood Gala, Bailey commented to the press saying, “I just feel like this role was something bigger than me and greater and it's going to be beautiful. I’m just so excited to be part of it.”

News programs upon news programs engaged in commentary after CBS news published  a report called “Disney's Freeform, the original voice of “The Little Mermaid.” Other actors on Disney and Freeform defended the black actress as Ariel. The separating sides of the argument were both disgusted and amazed at Disney's acceptance.

The Warren Central Owl conducted a poll on the school’s opinion regarding the matter and out of 100 people, 89 percent supported Baliey and 11 percent did not. While most stuck to the yes or no response, one student struck out from the rest and sent an email on the situation.

“I don’t have a strong opinion about it,” said junior Sarah Schoen. “It’s not that I'm against it, but I don’t go out of my way to support it either. I view it as more of a fact than an opinion.”

Until the new release, all that's left is to wait and see the aftermath of the public dispute.